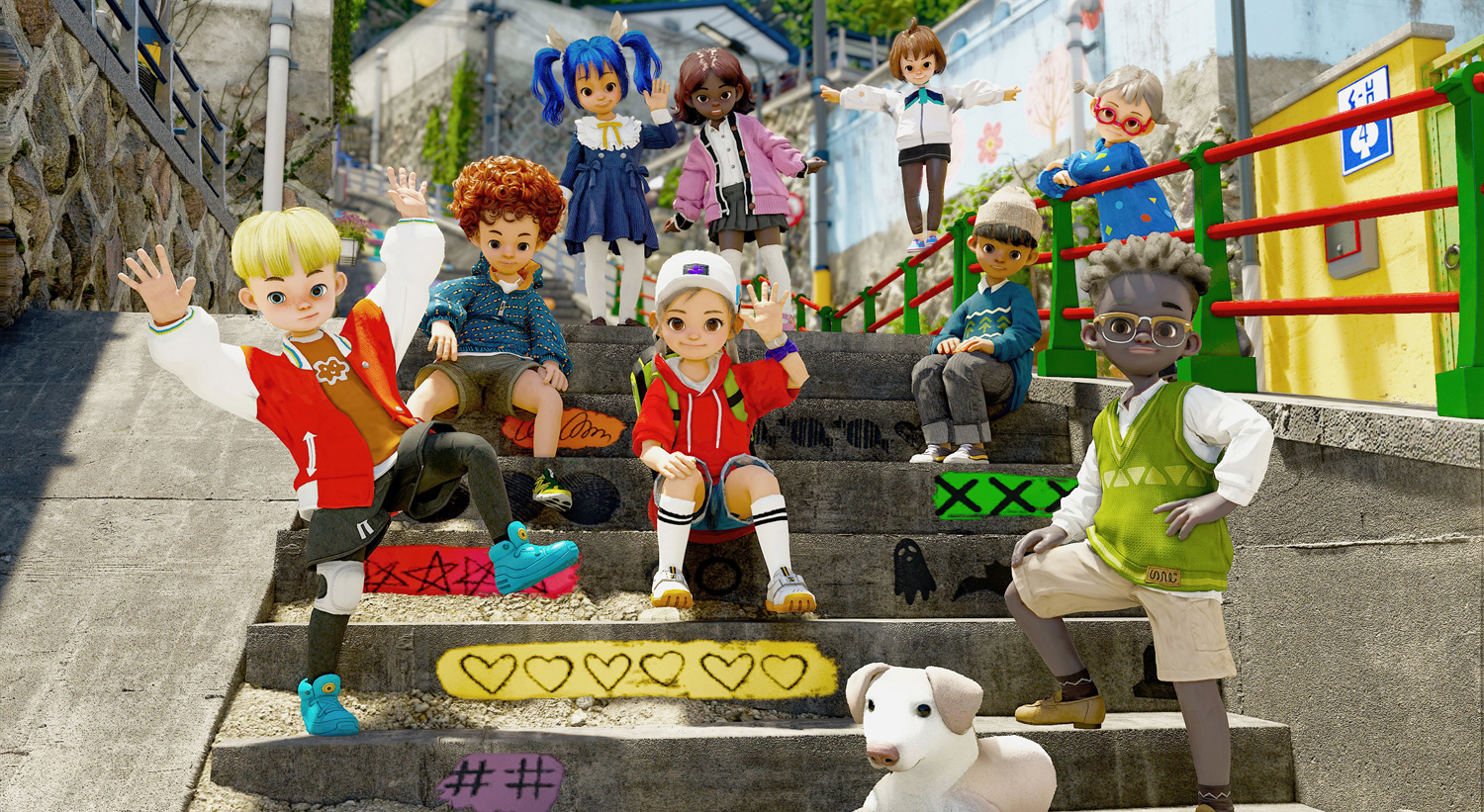 The DokeV trailer that appeared during the Gamescom Opening Night Live stream today is only about four minutes long, but somehow it felt like ten generations lived and died while the MMO’s child avatars terrorized a city (or maybe protected it) using what looks like leftover inventory from every bankrupt Toys R Us store. It just kept going and going.

It looks pretty cool, though. DokeV (pronounced doh-keh-vee) was announced in 2019, and comes from Black Desert Online developer Pearl Abyss. They describe it as “a casual, open world adventure filled with lovable stories” in which players will collect Dokebi, “whimsical creatures that live side-by-side with humans and encourage people’s dreams from which they gain strength.”

If all that were obvious from the trailer (not that I really comprehend the implications of these dream-eaters), those four minutes might not have felt so endless, but the video is just music and scenes of mayhem. Here are some eight-year-olds tearing up a city on skateboards, bikes, and roller skates. And fighting robots. And monsters. And flying. And sucking monsters into vacuum cleaners? Now one of them is riding a llama, now one of them is jet skiing, and now one of them is hanging out with a bear who is a boxer.

Games starring kids are somewhat rare—seen mainly in Earthbound and Pokémon homages, both of which probably influenced this game—which perhaps contributes to the uncanniness.

A release date for DokeV hasn’t been announced, but the latest on the game can be found on the official website, where you can also download the song from the trailer.

The scaly lads and hairy boys of Total War: Warhammer 2’s last DLC have been detailed