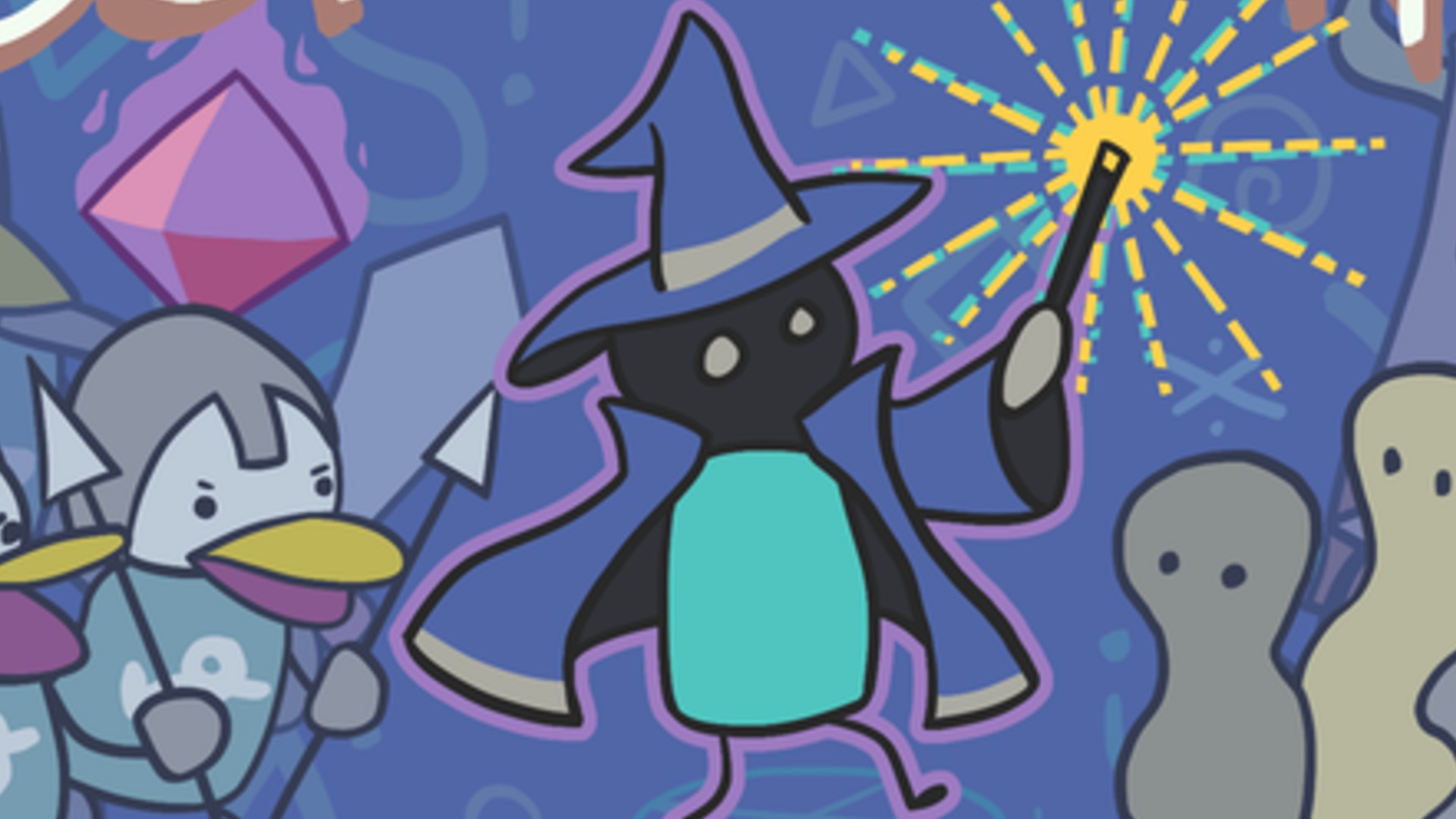 Turning down half a million dollars, no matter the context, is a pretty big deal. Solo indie developer Jakefriend, creator of wizarding adventure Scrabdackle, knew that when he turned down a game publisher’s offer, but says the contract that came with it was “exploitative” and contained “insane” breach-of-contract penalties, while leaving the publisher at considerably less risk.

Jakefriend’s thoughts, posted to Twitter, kicked off a social media conversation about the give-and-take nature of contracts indie developers are often faced with when desperately attempting to secure funding for their projects.

Hey #indiedev #gamedev, I turned down a pretty big publishing contract today for about half a million in total investment (I’m a solo dev). They genuinely wanted to work with me, but couldn’t see what was exploitative about the terms. I’m not under an NDA, wanna talk about it? 👀 pic.twitter.com/h4mvP8AvbtAugust 13, 2021

Jakefriend, who publicly declined to name the publisher, explained that if a usually ambiguous breach of contract was found, the contract allowed the publisher to keep the rights to the game’s IP. The publisher would also be given all rights to sell the game, and Jakefriend would lose his royalty, effectively giving the publisher 100% of the revenue.

Jakefriend also said the contract would require him to pay back all of the advance money given to him, and incredibly, that the publisher would be able to take control over the game’s production and finish development at Jakefriend’s personal cost, and with no limit to how much they could charge.

“So, here’s me, a 30-year-old solo dev, facing a consequence where if my game is be taken away from me I’m also *in debt*” Jakefriend tweeted. “The debt would be anywhere from 1/4 to 1/2 a million dollars, and with no option for further income. Likely any funds I’d already received would be spent on cost of living, and I… don’t *have* money like that, you know? So if this happens I’m in debt, *forever*.”

As PC Gamer’s Tyler Wilde explored in his piece on what a “good” and “bad” indie game publishing contract looks like, a “good” contract will usually (though not always) let the developer retain IP rights, and allot an average advance of about $318,000 (depending on numerous factors) paid out over a series of milestones, like presenting an alpha build of the game. Revenue share would also be 60/40 in favor of the publisher until that advance was recouped, at which point the split would turn 60/40 in favor of the developer.

When I voiced heavy concerns with the contract, they were surprised. Like, very honestly surprised.Again, I don’t think they *meant* harm or to exploit. But predatory behaviour has been normalized in the industry. I guess it just doesn’t stand out anymore. pic.twitter.com/UpOzeKfzCfAugust 13, 2021

Jakefriend explains that the contract presented to him included a 100/0 split in favor of the publisher until the game sells about 24,000 copies and makes about $250,000. The contract also wouldn’t require the publisher to pay the developer their share of revenue until “30 days past the end of the quarter,” which could take four months.

“When I voiced heavy concerns with the contract, they were surprised,” Jakefriend said. “Like, very honestly surprised. Again, I don’t think they *meant* harm or to exploit. But predatory behaviour has been normalized in the industry. I guess it just doesn’t stand out anymore.”

Obviously, since the publisher is unknown, we’re only looking at it through Jakefriend’s eyes. Lawyer and legal commentator Richard Hoeg says that, assuming everything Jakefriend shared is accurate, “I tend to agree that repayment and loss of rights is going too far. Often if there’s a termination I would look for repayment or loss of rights. They get their money back on your breach but if they take your game instead, that “debt” is paid solely out of revenues.

However, Hoeg disagrees with Jakefriends’ assertion that there’s no risk to a publisher for elongating the return of their capital. Hoeg adds that every contract would benefit all parties by ideally establishing incredibly clear, quantifiable metrics for both financial obligations and marketing.

Hoeg agreed that the contract is “aggressive” but “probably not quite as bad as portrayed.”

Jakefriend’s tweets sparked some fellow developers of varying prominence to chime in with their own experiences with hostile contracts.

I was once asked to sign an NDA which granted the company permission to “conduct regular searches of your premises to ensure compliance at any time for a period of 5 years.” I did not sign it.August 14, 2021

“I was once asked to sign an NDA which granted the company permission to “conduct regular searches of your premises to ensure compliance at any time for a period of 5 years.” I did not sign it,” said Paul Ehreth, lead designer on Remedy’s Control and former Halo developer.

“The publisher would own 50% of the IP rights, and I would retain the rest, but if I ever decided to “no longer work with the company” they would retain my 50%,” added indie developer Ben Cross, founder of Heartstrings Studios. “I contacted a contract lawyer and laid out my concerns. He came back a few days later and laid it out for me. ‘The way this is worded, if you ever decide to self-publish a game in the future, or work with another publisher, you’d sign away all rights to your IP.'”

Even Jonathan Blow, the creator of indie darlings Braid and The Witness, had something to say.

The reason these contracts exist is because so many indies are bad at business and sign them.That said, the “we are shocked you won’t sign these terms” is a lie. They know how bad the terms are, they’re just playing dumb because most indies, presented with that response, sign.August 14, 2021

“The reason these contracts exist is because so many indies are bad at business and sign them,” Blow said. “That said, the ‘we are shocked you won’t sign these terms’ is a lie. They know how bad the terms are, they’re just playing dumb because most indies, presented with that response, sign.”

Regardless, as companies like Epic Games and other publishers make moves in the publishing space, it’s always wise to have a lawyer on-hand (if you can afford one).