There’s a new emote in Fortnite and if you’re a fan of Ryan Reynolds, then you’ll want to get your hands on it.

It’s available as part of the new film Free Guy, starring Reynolds and streamers such as Lazarbeam, Ninja and others. It makes a lot of sense for a crossover like this to happen considering how much that film taps into video game culture.

What the game didn’t make explicitly clear to players is there’s a free emote to be earned here, but you’ll need to complete a series of quests to get your hands on it.

This can be done by picking up quests from Reynolds himself from the new ATMs that are scattered across the island.

Here’s how to get the emote.

1. Get Hit By a Moving Vehicle 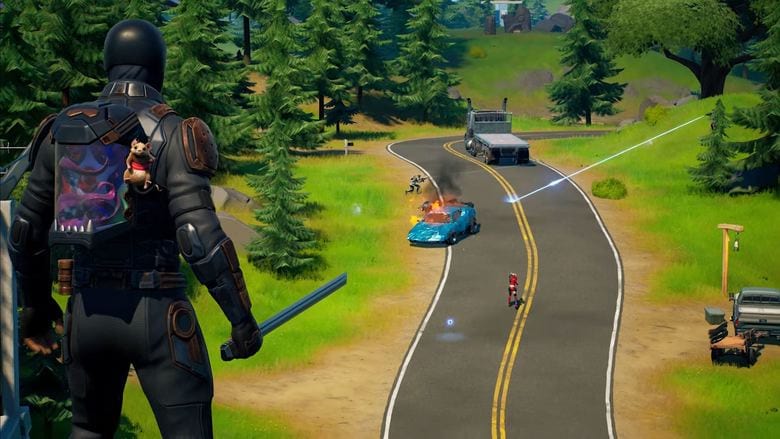 The first quest you pick up will require you to get hit by a car, but it’s not as difficult as it sounds.

Instead of waiting in the middle of the road to be eliminated, you can instead do it yourself. Just build up a small ramp, park a car on top of it, and then destroy it so the car lands directly on top of you. Easy.

Now, we can move onto the next part of the quests. To keep getting the quests, just head back to the ATMs.

2. Place Coins Around the Map

The next stage tasks you with placing coins all around the map. There are designated spots to do this at and if you open up your map, you’ll see them all marked for you.

Well, it actually shows you the spots you can do this at, and once you go to these locations, you’re going to be on the lookout for transparent coins you can interact with. There’s nothing you need to collect beforehand outside of the quests itself, so just head on over, place the coins and move on.

3. Talk With Any NPC 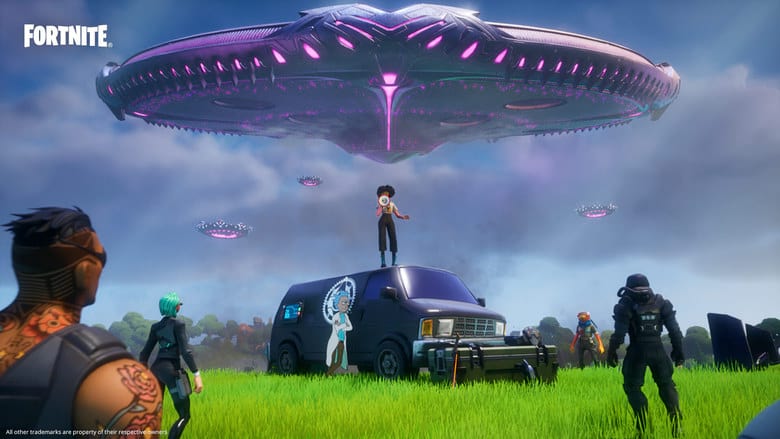 This one is pretty straightforward as you just have to talk to an NPC. Anyone will do, so just talk to a character and move onto the next stage.

NPCs are just about anywhere you look on the map, so whether you land in a populated area or not, you should complete this quest with relative ease. Let’s move on.

4. Reboot or Revive Teammates, or Interact With Campfires

This will definitely be completed the quickest if you just land on a campfire and light it, so we recommend doing that.

Alternatively, you can land as duo, knock yourself from a long fall and then get revived before you then return the favor with your teammate. It’d be an easier to way to kill two birds with one stone, so pick your poison.

When this is done, you will unlock the emote. 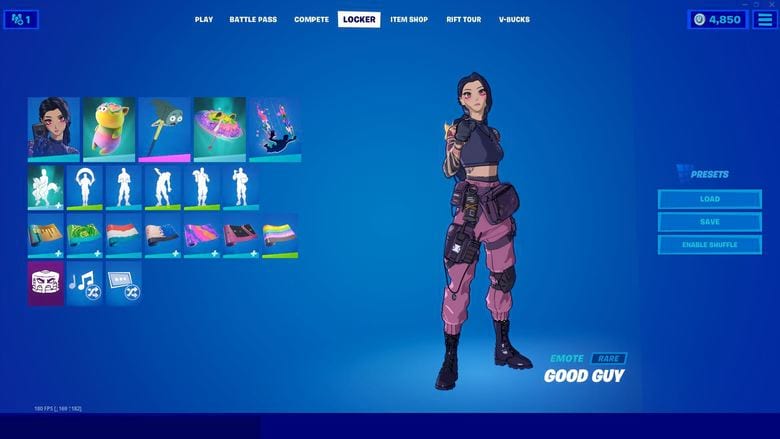 The emote in question is called “Good Guy,” and while it’s not all that special, it does feature the voice of Ryan Reynolds. It’s also completely free of charge to unlock, so there’s no reason to not pick it up.

It’ll likely be available until the end of the season, or until the ATMs are removed. We’re not sure if those things will happen at the same time, so make sure you get it all done sooner rather than later.

These quests are also an excellent source of Gold Bars, so don’t skip out on them if you like to spend that moolah.

The most successful Fortnite pros according to this secret stat

Fortnite spy probes: where to place them and trick the mothership

Where is Fort Crumpet in Fortnite?