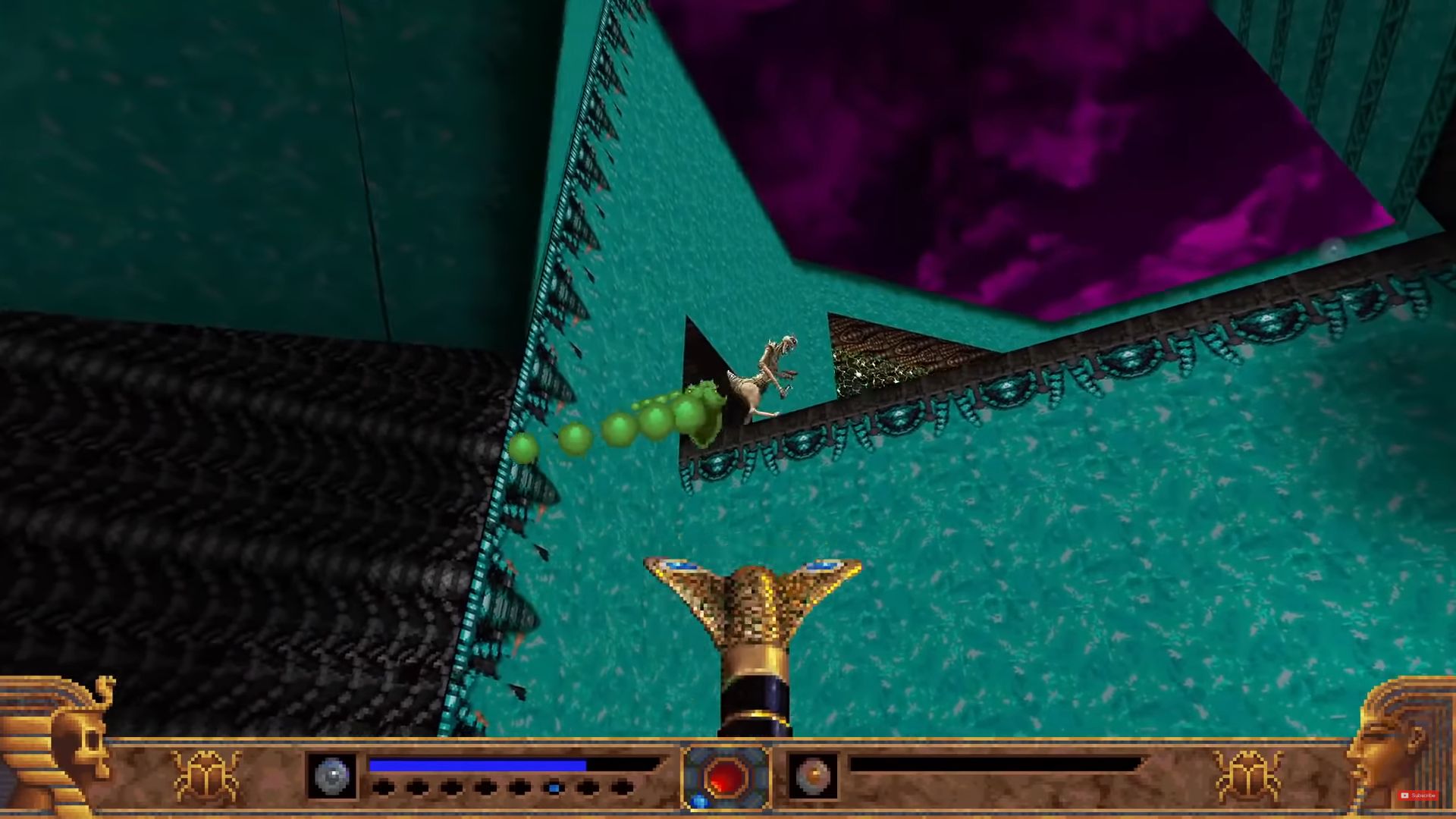 Nightdive, the studio behind remasters and rereleases of classic games like System Shock 2, Blood, Shadow Man, SiN, and Doom64, announced last year that it was working on an enhanced edition of 1996 first-person shooter PowerSlave alongside Throwback Entertainment. Now there’s a trailer showing off its features and new name—PowerSlave was released as Exhumed in Europe, hence this version being called PowerSlave Exhumed.

PowerSlave was released on PlayStation and Sega Saturn as well as PC back in the day, with some significant differences in level layout between them, and the remaster will combine both console versions “to bring the best of both worlds”. It’ll feature widescreen support, SMAA anti-aliasing, anisotropic texture filtering, and smooth object interpolation for high refresh rate monitors, as well as support for modern gamepads.

There’s no release date yet, but the GOG page describes it as “coming soon”.

Chromebooks are selling like gangbusters, but the party could be coming to an end