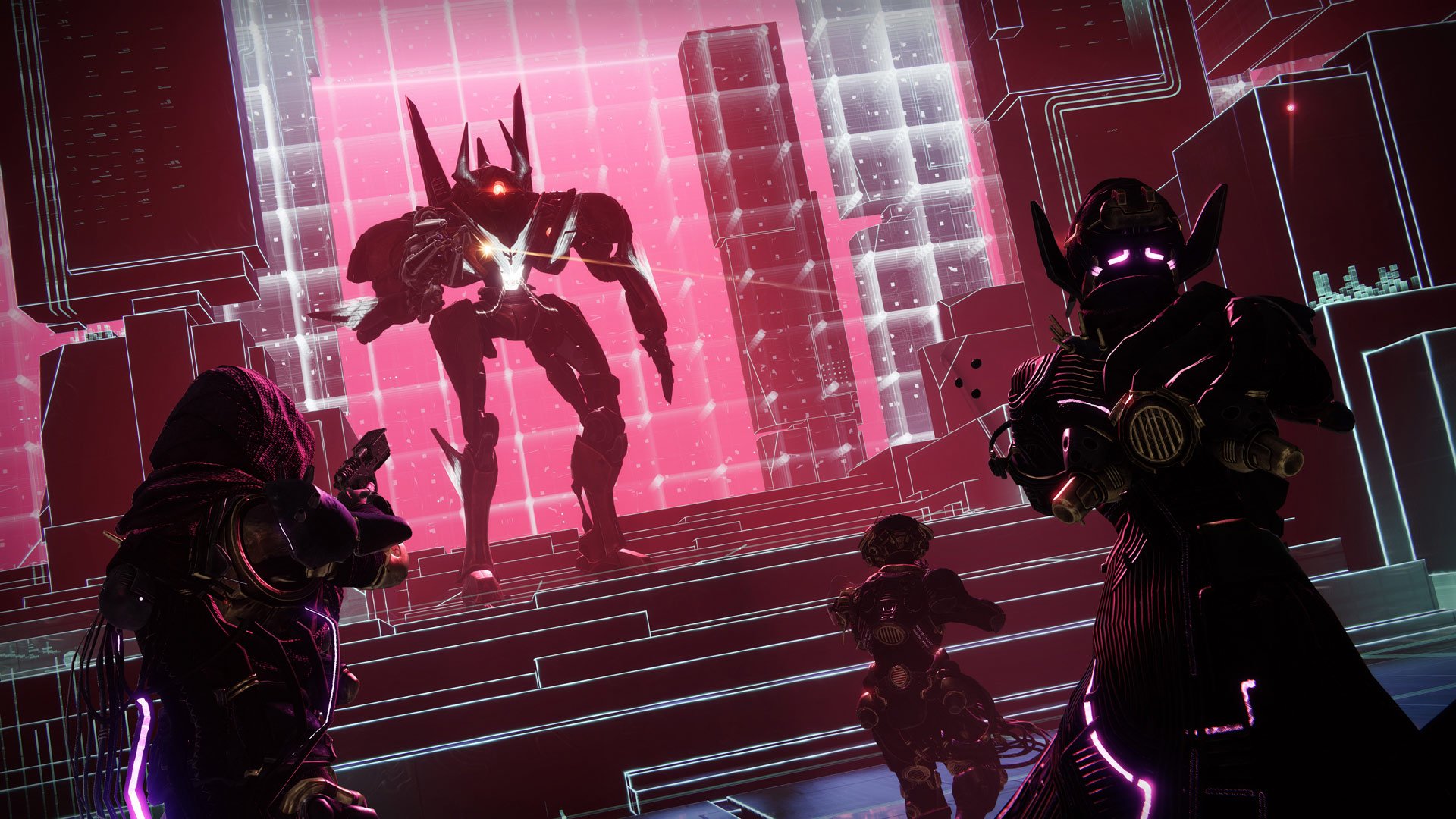 Destiny 2 Season 15 is expected to launch on August 24, and in the lead up Bungie has started discussing the changes it’ll usher in. These include a comprehensive rebalancing of abilities for all character classes, and while these are quite big, Bungie isn’t stopping there: these Season 15 changes will simply “help set the stage for those larger systemic ability changes” coming in later seasons, according to Bungie.

It’s in keeping with Bungie’s approach to abilities, which is basically all about keeping Destiny 2 a first-person shooter first, superhero game second. “Our philosophy for ability design is that abilities should complement the core combat of Destiny but not dominate it,” combat gameplay designer Eric Smith writes. “It should enhance the game’s gunplay but not replace it.”

Nothing is untouched, as you’ll see in the blogpost, so it’s well worth reading if you want a comprehensive overview. But a few highlights: Slide ambushes won’t be as effective anymore, as weapons will cop a 20 point loss to stability, a 15% increase to shotgun spread, and 1.5x flinch (ie, the recoil suffered when receiving damage). Also, Stasis Freeze should be less frustrating because you can actually break out of it while airborne now, and various other small changes have been made to make it less taxing.

Another general change is an unambiguously welcome one: the ability to bind different melee abilities to different keys. At the moment, throwing a knife uses the same key as a melee attack and is context sensitive. There are now three bindable keys: auto-melee is the same context sensitive option that’s always been in Destiny and will remain the default, but you can now bind ‘auto-melee’ (the lunging attack) and ‘uncharged melee’ (the alternative).

For a breakdown of how each class’s abilities will be affected, check out the blog. There’s a lot to take in.

Netflix is reportedly planning to get into games even more

LG made a soundbar especially for gamers with RGB, built-in mics, and a $500 price tag