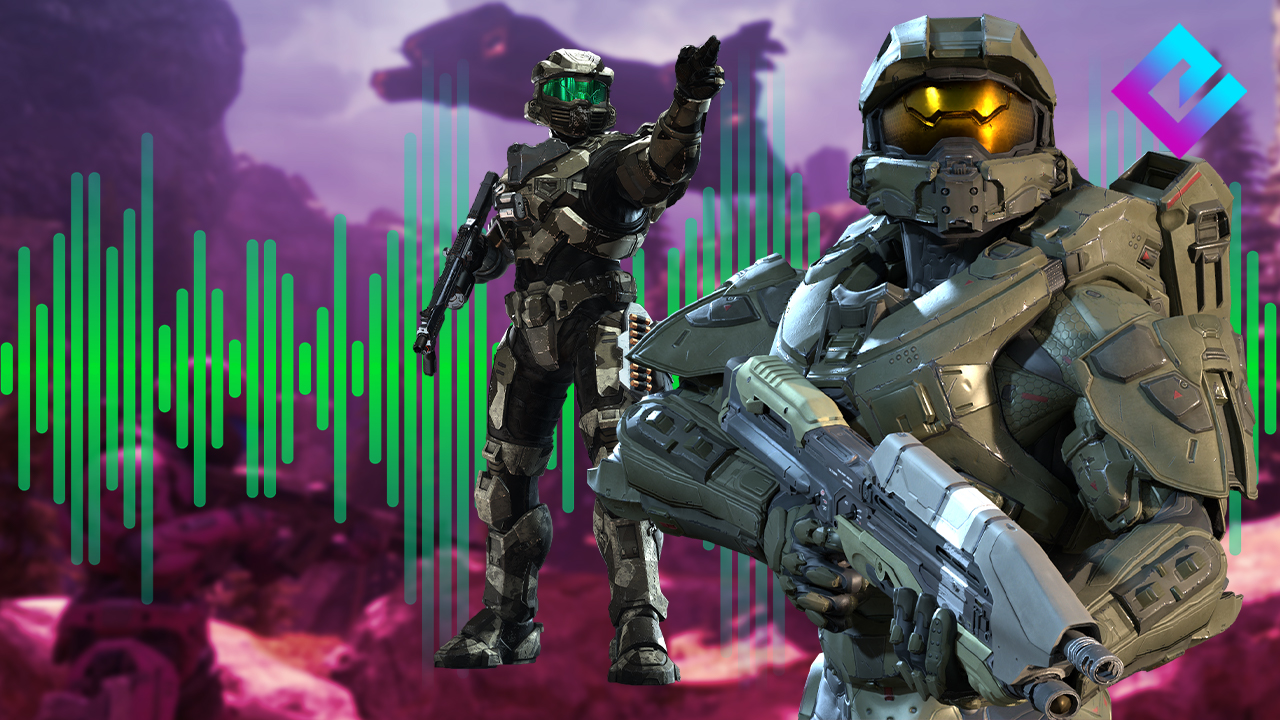 Battle royales seem like they’re not going anywhere, with multiple titles featuring the mode coming out over the last few years, like Spellbreak, Fortnite, Apex Legends, Warzone, and even failed attempts like Fallout 76’s Nuclear Winter and Black Ops 4’s Blackout. However, it seems that Halo is going to jump on the battle royale bandwagon this year, as data miners found evidence of a possible battle royale mode while datamining the files of Halo Infinite during the game’s recent techincal test.

Posted onto the forum site resetera, a user by the name of DukeBlueBall posted a sound clip of the announcer from Halo saying a single line “Battle Royale,” and while this phrase has been used to describe game modes in the past, the connotation of the phrase “battle royale” has changed in the wake of Fortnite and Warzone. This single finding in the files of the Halo Infinite has fans wondering what the prospects of a Halo battle royale would be like.

There’s a lot of questions regarding this possibility, what weapons would be available? How would rarities work? Would there be a rarity system, or would player’s be encouraged to try out weapons they haven’t used before, and the concept of rarity not matter? How big would the map be? Would it be like Warzone where it constantly changes with the seasons, seeing that Halo Infinite’s multiplayer is adopting the battle pass formula, as well as being free to play when the game launches in December?

Another interesting thought about a Halo battle royale is the balancing between vehicles and other hazards in the regular multiplayer for the title. Something that Halo did really well is making the vehicles powerful enough without having to worry about being too powerful. If a Halo battle royale mode is included in the game, vehicles will become more prevalent than ever, as they were in the multiplayer of previous games, and with games like Fortnite constantly balancing their vehicles before putting them in the vault, this would be something that a lot of fans would be looking forward to.

However, some fans aren’t happy with the prospect of Halo Infinite adding this possible game mode, as one user noted that the game could possibly diminish player numbers in the online landscape since Halo is most known for its ever-changing multiplayer modes. With the game housing a lot of players, adding a battle royale mode might ruin the player base and make some of the multiplayer modes unplayable due to its popularity. However, this is all speculation for what’s to come when the game comes out in December.

Something else was also datamined from the files of the game during the beta for multiplayer. The data found contained massive story spoilers for Halo Infinite’s campaign, shocking a lot of players who stumbled upon the leak. The information appears to be true, as one of the developers on the title tweeted about the datamine. “Hey folks, heads up: we unintentionally included a small number of #HaloInfinite campaign files in the tech preview build. Unfortunately, these files contain spoilers. Leaks like this are painful for the dev team and can ruin the campaign experience for everyone. So please, keep your eyes peeled for spoilers, and don’t spread them if you see them.” (It’s recommended that readers be wary when clicking on the link for the tweet from developer Joseph Staten, as the top reply to the tweet is screenshots of spoilers pulled from the datamine.)

This seems to be something that a lot of fans didn’t expect to see, but now that it’s out, they should keep their eyes off of any more Halo leaks for the time being. As December approaches steadily, Halo Infinite’s launch draws ever closer, and with the promise of a revamped multiplayer, as well as the possibility of a Halo battle royale, things seem to be looking up for Master Chief this year.

Fortnite Crew will be getting a Loki skin this July, Epic Games teases

#heiseshow: Epic vs. Apple – why it’s about much more than “Fortnite”