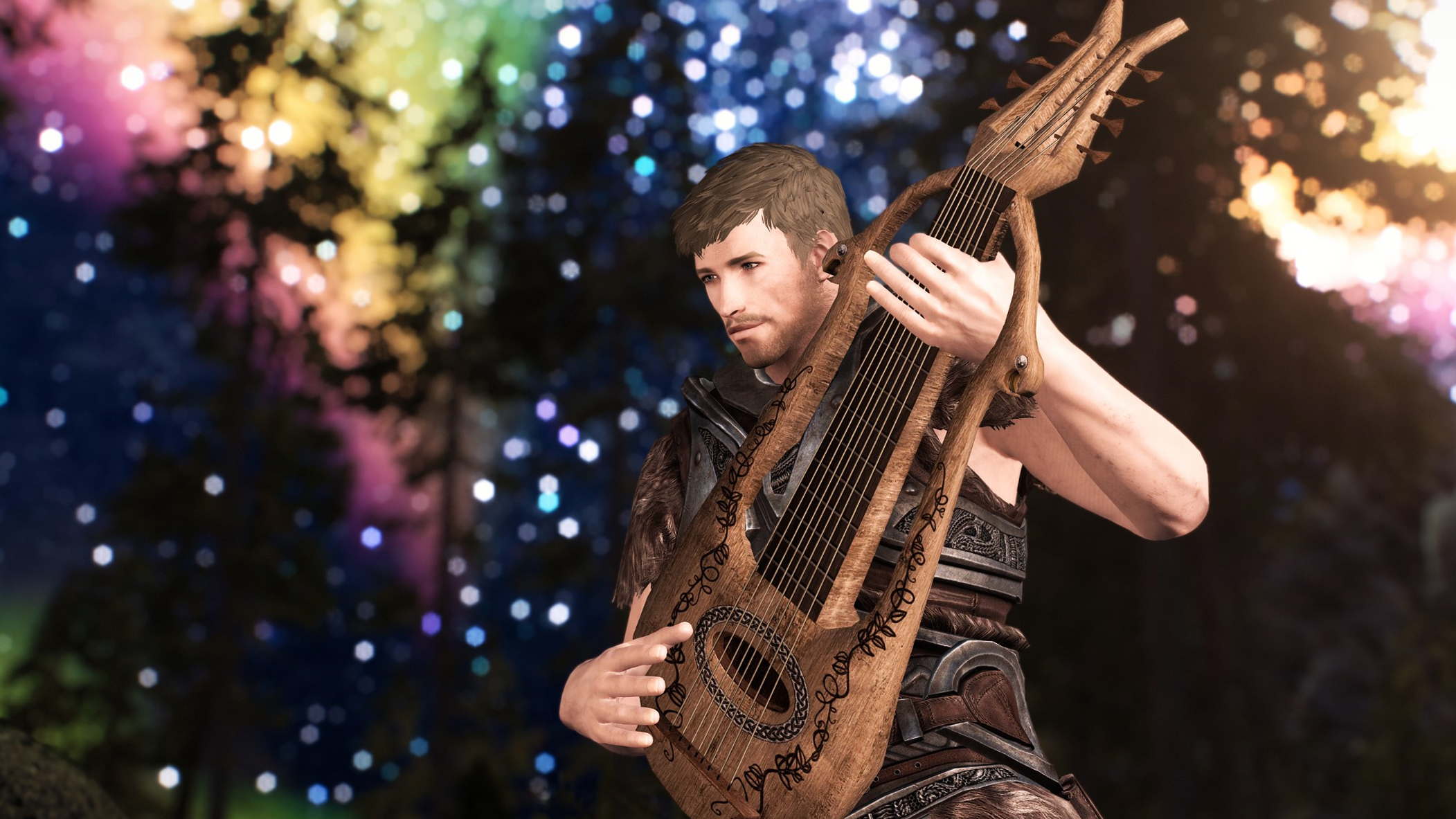 Bard mods have been around for Skyrim almost as long as Skyrim itself has—people just want to play instruments in taverns and rock out at Raven Rock. So here’s yet another bard mod for you, but this one has a fun progression system where you start out being absolutely terrible at the instruments you play and only improve over time with lots of practice.

Skyrim’s Got Talent is a mod for Skyrim Special Edition, with roughly 100 different instrumental songs to learn for your drum, flute, or lute. Each instrument has five ranks—Clueless, Beginner, OK, Pretty Good, and Master—and each rank you climb will improve your skills and add a new handful of songs to your repertoire.

And you’re not just playing to a collection of blank-faced NPCs who happen to be hanging around nearby. Characters in the game will react dynamically to your music with various lines of dialogue, by clapping or (sorta) dancing, or just by gathering around you to watch and listen. If you suck, believe me, they’ll let you know that as well with some rude and horrified comments.

Have a look at the mod in action below:

Practice isn’t the only way to improve your embarrassing off-key efforts. You can pay other bards to train you, too, and attending bard college will increase the rate at which you learn. As your skills improve, you’ll even be able to earn a bit of coin by playing in taverns and inns. Buffs and debuffs might be applied to your character after a performance, depending on your skill, but they’re minor things like slightly increasing or decreasing your max health or raising/lowering prices in shops for a few minutes.

Skyrim’s Got Talent requires another mod to run, called Bad Ass Bard Songs (it’s where all that sweet music comes from). It’s probably not compatible with other bard mods you might have already installed, however. You can find it here at Nexus Mods.

Valve made an ad for the Steam Deck

Death’s Door reaches over 100,000 players in its first week