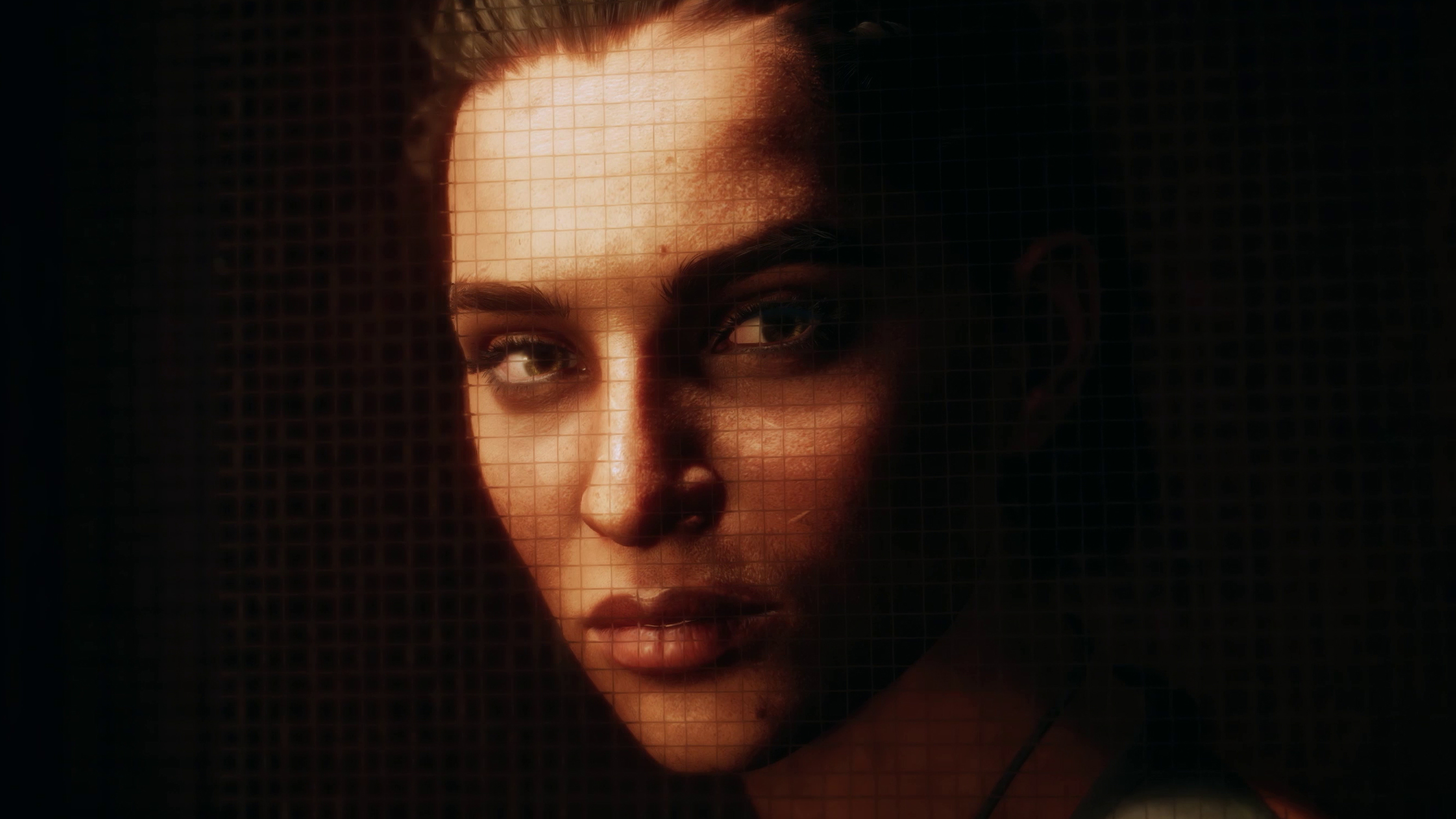 Far Cry 6 borrows some obvious visual trappings from the island of Cuba, particularly the cars and architecture, but narrative director Navid Khavari said in an interview last week that the game is not meant to be “a political statement about what’s happening in Cuba specifically.” It’s a reasonable position to take, but it was widely interpreted to mean that Far Cry 6 wasn’t political at all, a pretty wild thing to say about a game built around a revolution against the fascist dictator of a Caribbean island.

It was an understandable reaction, to an extent: Ubisoft has never been particularly good about addressing questions regarding the political nature of its games. In 2018, for instance, Ubisoft CEO Yves Guillemot acknowledged that its games are political but strive to remain neutral, while editorial vice president Tommy Francois said a year later that Ubisoft makes “mature” videogames rather than political ones. It’s all a bit difficult to sort, and especially so coming from a company that made, for instance, Ghost Recon Wildlands, a big-budget shooter about inserting a team of US commandos into a sovereign nation for some off-the-books mayhem.

The response was strong enough to prompt Khavari to go deeper on the matter in an update posted today, in which he explicitly states that “our story is political.”

“A story about a modern revolution must be,” Khavari wrote. “There are hard, relevant discussions in Far Cry 6 about the conditions that lead to the rise of fascism in a nation, the costs of imperialism, forced labor, the need for free-and-fair elections, LGBTQ+ rights, and more within the context of Yara, a fictional island in the Caribbean.”

Khavari said Far Cry 6 developers took inspiration not just from Cuba, “but also other countries around the world that have experienced political revolutions in their histories.” They worked with people who could “speak personally” to the history and cultures of those inspirations, and consulted with experts to ensure the story is “told with sensitivity.”

“The conversations and research done on the perspectives of those who fought revolutions in the late 1950s, early 1960s, and beyond are absolutely reflected in our story and characters,” Khavari wrote. “But if anyone is seeking a simplified, binary political statement specifically on the current political climate in Cuba, they won’t find it. I am from a family that has endured the consequences of revolution. I have debated revolution over the dinner table my entire life. I can only speak for myself, but it is a complex subject that should never be boiled down to one quote.”

“What players will find is a story that’s point-of-view attempts to capture the political complexity of a modern, present-day revolution within a fictional context. We have attempted to tell a story with action, adventure, and heart, but that also isn’t afraid to ask hard questions.

Khavari asked players to “let the story speak for itself” before judging its politics and regardless of what you think about Ubisoft’s storytelling ambitions—and personally, I’m not sure I’d call any Far Cry game especially “complex,” although Far Cry 2 took a good crack at it—I think it’s a fair request. It’s foolish to think that a game about overthrowing a dictator could somehow not have a political bent of some sort, but judging it as a thinly veiled analog for Cuba based solely on art assets and basic geography isn’t likely to get you very far either.

More interesting, though, is Ubisoft’s willingness to address the matter more or less head-on. Khavari’s statement obviously isn’t any sort of declarative position but it does at least acknowledge that these topics are inherently political, and that politics is complicated. Maybe that means we’ll get a little more depth and complexity out of Far Cry 6’s narrative than we’re used to seeing, too.

Far Cry 6 is slated to launch on October 7. We got our first up-close look at gameplay last week.

The internet reacts to the Steam Deck

3 years after The Elder Scrolls 6 was announced, Todd Howard is thinking about making it

Magic: the Gathering crossing over with Fortnite, Street Fighter, Lord of the Rings, and more