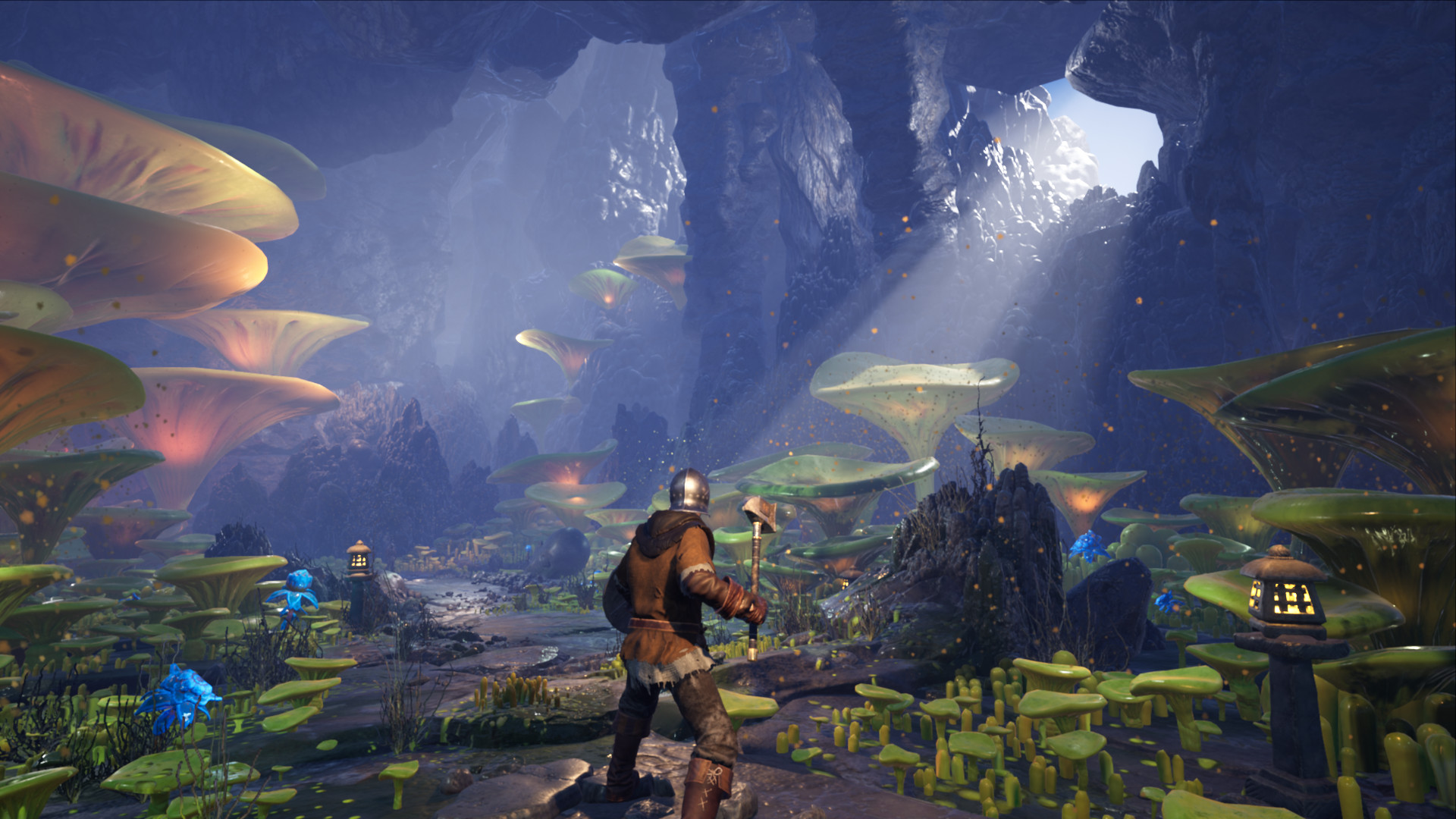 Indie developer Monster Tooth Studios has a promising looking action RPG that’s been in development for a while now, Dungeons of Edera, a kind of procedural roguelite action RPG with the stamina-and-dodging combat of the Soulslike subgenre. It is also made in Unreal Engine and you can tell: It looks good. A far cry from the pixels you’d usually be in for when “Indie” and “Soulslike” are in the same sentence.

Edera has been in Early Access on Steam since last summer, steadily cranking out new features and dropping updates, and has pretty approving user reviews.  It’s a game centered around procedurally generated dungeons that make up parts of a structured campaign. It’s also about loot, which you’d expect from the Diablo name-dropping I did in the headline.

Monster Tooth Studios is planning for the game to release in late 2021, at which point the price will increase. Dungeons of Edera is currently $15 on Steam.

Strangeland, the new game from the makers of Primordia, is out today (and very good)